I have reported live from numerous events as a journalist, including major expos such as World Travel Market, right through to small independent parties, conferences and launches. As a freelance writer I’ve worked with agencies such as Wildgoose, Freeman, Unicorn Events and TRO, covering newsletters, press releases, social media updates, event website pages and case studies. Client content has included everything from humorous articles about office life to more serious thought leadership style pieces about the changing nature of office culture, mental health support snd the rise of ‘active’ working spaces.

More recently I have been investigating working culture for the Financial Times, focusing on topics such as incentive travel and team building, women’s workplace rights and the rise of multi-level marketing and direct selling.

Staff incentives are shifting from parties to yoga 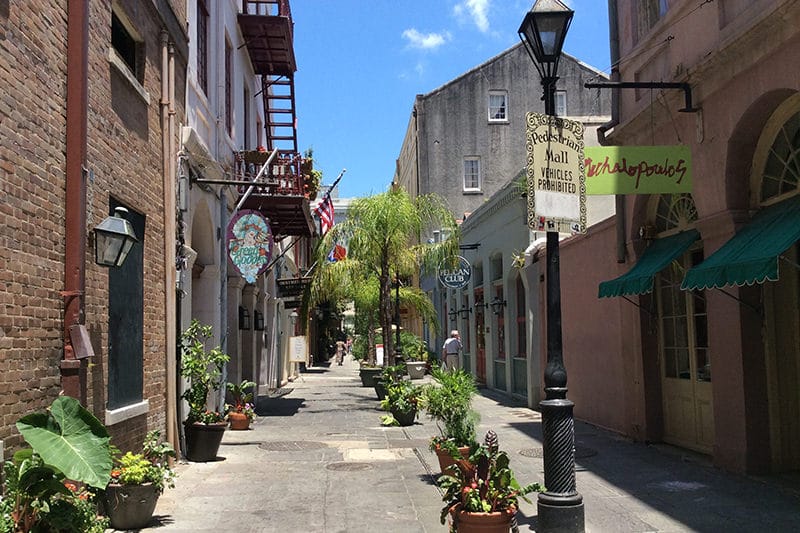 Read more in The Financial Times

Why you should be incorporating wellbeing into your HR strategy

Nearly 40% of workplace incapacity benefits are due to common mental health conditions such as stress, anxiety and depression. While these problems are complex and difficult to control, an HR strategy that prioritises wellness can put ‘backstops’ in place that encourage people to identify problems early, and get help.

Why it's time to end the abuse of NDAs

Although this seems like a simple way of solving disagreements at work, the lax rules about their use leaves them open for abuse. As well discrimination and bullying, they’ve also been used to cover up more sinister crimes like rape, sexual abuse and harassment.

They are two of several highly experienced event specialists to leave the organisation, after the company was acquired by Blackhawk Network earlier this year. The changes reflect the agency’s shift in strategy, away from one-off tailored event management projects towards a greater focus on more standardised products and services such as SMM.

Almost 85% of European buyers say the terrorism threat is impacting incentives, according to the 2017 SITE Index, released by the Society for Incentive Travel Excellence (SITE) Foundation.

Add me on LinkedIn