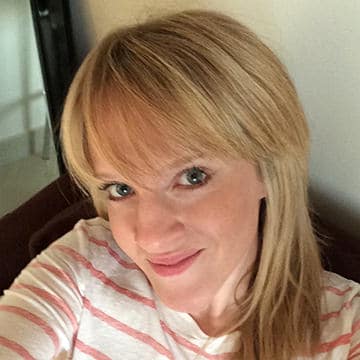 I’ve written about everything from cosmetic surgery to social media etiquette and have been published in Marie Claire, Aquarius magazine (Middle East), Look magazine, The Huffington Post, Grazia, The Independent and The Big Issue, amongst others. From 2012-2014 I was the freelance beauty editor for Braun Beautista, a branded beauty blogazine covering Christmas gift guides, fake tan catastrophes and the latest beauty trends. I’m now a regular contributor to the Guardian and author of the How We Met columns.

In addition to travel and relationships, I have a keen interest in current affairs, politics, careers and healthcare.

In summer 2018 I began independently investigating workplace misconduct and sexual assault claims at technology firm UKFast. I took the story to the Financial Times in early 2019, and began working with reporter, Madison Marriage. This investigation was published in October 2019. I have worked on several features for women’s magazines, covering topics such reproductive coercion, the abuse of NDAs and much more.

I am former news editor of Conference and Incentive Travel, a Haymarket publication, and have previously edited other business publications including Aviation Business (Middle East) and Travel Daily UK, a London-based e-news site. I’ve also reported for The Big Issue and The Pavement, a non-profit publication designed for London’s homeless population. From 2013-2015, I worked as an education PR specialist for the Dubai government, writing press releases, website news, internal communications and social media posts.

Add me on LinkedIn